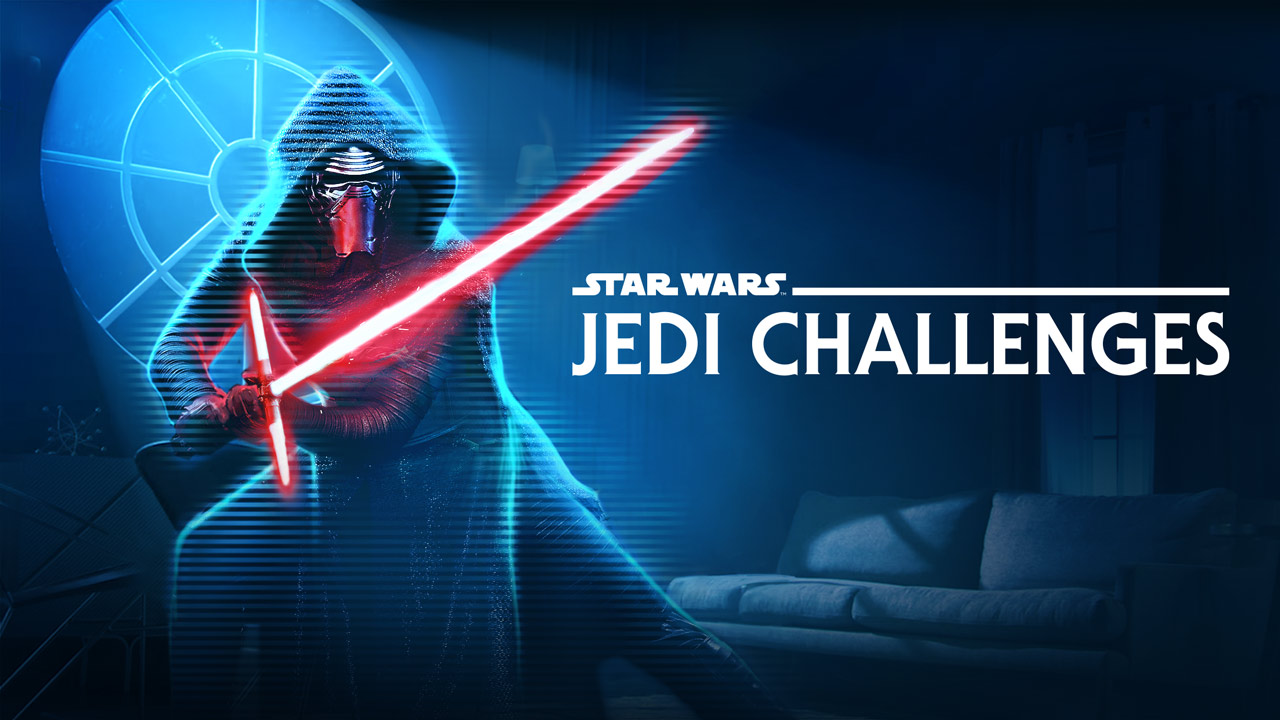 Our lofty goal was to make something totally new in a world already filled with decades of Star Wars games. I researched the Star Wars digital landscape, analyzing everything from browser games to Lego Star Wars to VR experiences. I presented my findings to all of the Jedi Challenges teams from product to engineering, including:

The product was originally supposed to include the Force Band: a wristband which would enable the player to carry out gesture-based moves. During fit tests, I would walk kids through trying on a few versions of a wristband. I was looking for comfort, quality of fit, and ease of use in putting it on and taking it off. I quickly realized that you can’t just ask a child which option was their favorite, because nine times out of ten, the politic answer you'd get was “all of them.” Instead, I found that asking the kids to rank the options from best to worst led to more critical thinking on their part and more honest, helpful answers for our team.

Early on, there was a desire for the hardware engineering design to be carried out in-house, but unfamiliar augmented reality hardware would bring with it a number of new challenges for the players of our games.

Due to differences in people's interpupillary distance (IPD), a user might not be able to see anything at all when they first don the headset. Measuring the distance between the wearer’s pupils is what head-mounted VR/AR displays use to position camera output clearly, reducing eye strain. What audio instruction and control input was most effective in leading a user through the calibration process? I conducted a series of internal tests for our team to gain a better understanding of these needs around IPD calibration.

Using the learnings from these tests, I proposed control schemes and button placement for the AR headset and controller, accounting for the unique challenges of AR technology.

Headset will act as the console, used to access system controls and settings. The headset will mostly be used at start/end of gameplay session. Mid-play usage should primarily be only if something has gone wrong, or if the player is ready to end their session.

The lightsaber will be the controller, used to access in-game settings. It cannot break with the overall look of a lightsaber, due to restrictions from Lucas. Controls must be accessible without too much maneuvering (ideally with one hand), while still not easy to hit accidentally during combat.

Star Wars: Jedi Challenges was released to positive acclaim and great sales, and even won a Webby Award for Best Use of Augmented Reality.